Duke’s MEM Program is distinctive in its flexibility and integration of business, law, and engineering

Duke is one of the world’s leading institutions in education, research, and medicine, and is consistently ranked as one of the best universities in the United States.

The Fuqua School of Business is among America’s top-tier business schools, and the Duke School of Law is consistently ranked among the best in the nation.

Duke is located in Durham, North Carolina, which is a major city within the Research Triangle Region.

North Carolina's Research Triangle is home to over a million residents—many in tech-related jobs—and to the Research Triangle Park, which hosts more than 140 major high-tech companies. It also has a mild, sunny climate, and is well-known for its arts, culture and cuisine options.

Given all that, it's no surprise that Duke's region is known as one of the best places to live in the United States. 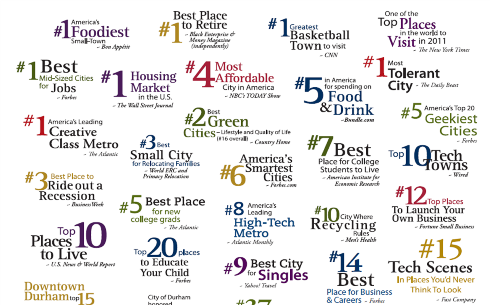 Looks like the rest of the world is realizing what an incredible city Durham is. Want to see the whole list? Download a printable PDF, or visit durhamaccolades.com. 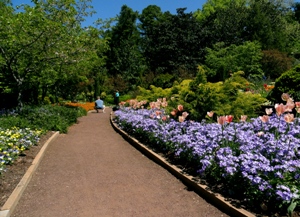 If you want to know what life is like at Duke, we encourage you to visit. If you can't make it, check out life at Duke and the city of Durham, North Carolina online.

Have a question about the program or admissions? Contact the Admissions & Recruiting team at pratt_masters@duke.edu.